"The Batı Anadolu Group continues its efforts to uncover the rich history and cultural heritage of the Aegean region. New and important findings are being made each passing day as a result of the Archaeological Excavation Works carried out at the Ancient City of Magnesia located by the Ortaklar-Söke highway of Aydın's Germencik district with the contributions of the Group for 20 years now. The archaeological excavation works carried out in recent weeks for example revealed five women and one male statues. Apart from the statues, approximately 50 pieces of fragments were unearthed, as well. The archaeological excavation works are continued to be carried out at the site. Batı Anadolu Group, The Leading Name In Social Industrialism

The Batı Anadolu Group, which pioneered the sector with its role of social industrialism, takes its power in building the future from its vast background and the legacy of its past. Batı Anadolu Group has been supporting the archaeological excavation works, which were initiated under the leadership of Prof. Dr. Orhan Bingöl in 1984 with the permission and support of The General Directorate of Cultural Heritage and Museums of Ministry of Culture and Tourism of Republic of Turkey, since 1996, and share the excitement of revealing the extraordinary and magnificent history of Magnesia." 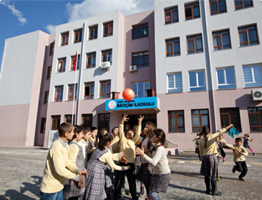 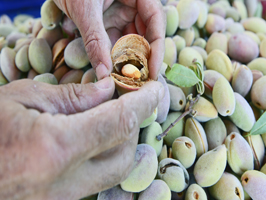 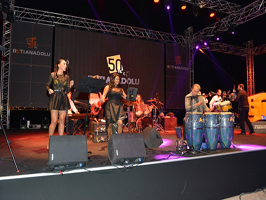